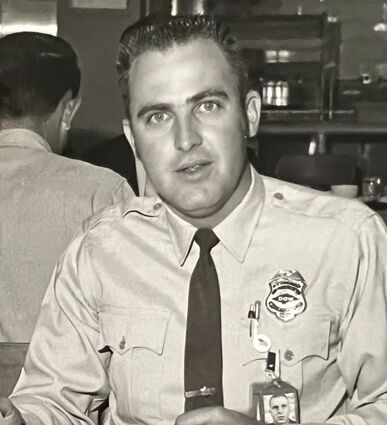 Otto, or "Butch" as he was known to his side of the family, was born Dec. 5, 1939, in South Bend, Indiana, to Otto Ahlgrim and Signa Murdick Ahlgrim. When he was 12 years old, the family moved from South Bend to Colorado because of Otto's severe childhood asthma.

Otto met the love of his life, Arlene "Tiny" Obrecht in 1957, whom he married in 1962 in Longmont. The couple had two children, Vicki and Todd. His Christian faith led to him being godfather to over ten children, who cherished him.

He attended Longmont High School, where he was a member of the track team, holding a state sprint record for one heat. After graduating in 1958, Otto worked several jobs, including building silos in eastern Colorado and surrounding states, installing hardwood flooring, and working as a "tin knocker" installing duct work.

He will be remembered for his unmatched sense of humor and wicked one-liners. 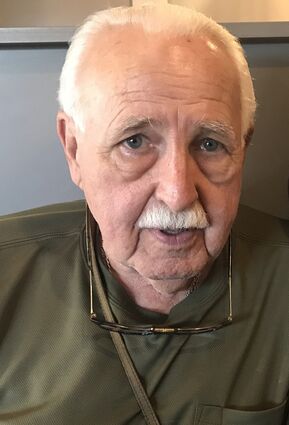 Survivors include his wife and best friend of over 61 years, Arlene; daughter Vicki Maurer and her husband Tony; son Todd and his wife Shawn; grandchildren Alex Maurer, Kirsten Maurer and her boyfriend Mathew Tocko; great granddaughter Betty Wood; sister Judith Ahlgrim of Newton, KS, and brother Robert Ahlgrim and his wife Shirley of Newton, KS; as well as many beloved nieces, nephews and cousins who will miss his presence. He is also survived by his longtime dear friend, Lyle Stratton and the Stratton family.

"If you have loved ones today, you should hug them. Memories cannot be hugged." Maria Bastida.

Services have been held. Memorial contributions can be made to Messiah Lutheran Church, 1335 Francis St., Longmont, CO 80501.