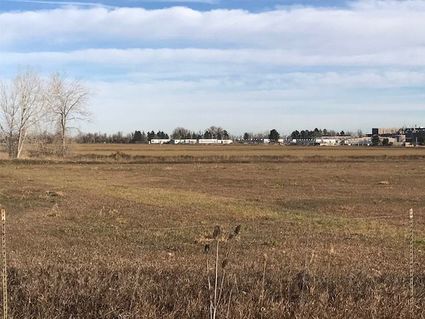 Photo by Vicky Dorvee Looking Southwest from Monarch Rd. (away from IBM facility), the 54 acre site where IBM will be building Boulder’s largest solar array, slated to be completed by the end of 2018.

In a deal that helps both IBM and Xcel Energy reach their ambitious renewable energy objectives, the parties announced that by late 2018 a large array of solar panels will be up and running on 54 acres of IBM’s Gunbarrel facility. Xcel Energy’s stated goal is to provide 55 percent of its annual energy through renewable sources by the year 2026 (including both solar and wind with the r...