By Leigh Suskin and Kathy Trauner

The Story Behind the Name: Johnson Farms and Brittany Place 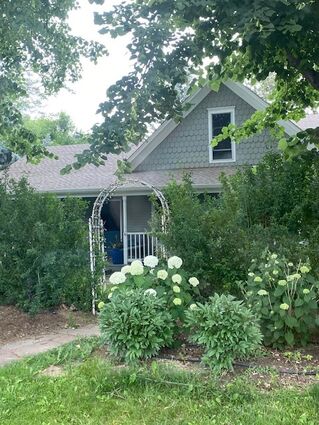 By the middle of the 19th century, Sweden was in the throes of a national population crisis-the small country's population had doubled from 1750 to 1850, and was still growing. Tillable land became more scarce, and famine swept the nation. Emigration regulations were eased, and the 1860s saw a massive movement of Swedes fleeing their homeland; between 1861 and 1881, 150,000 traveled to the Unit...