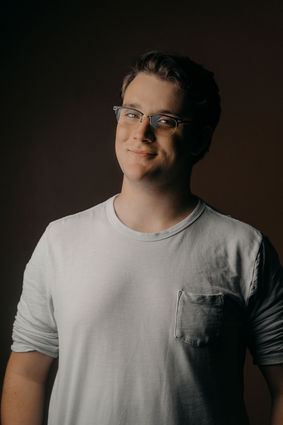 Daniel Fiamengo, class of 2017, has released his debut single, "Stupid in Love."

Love is fickle, love is kind, love "is a many splendored thing." The idea of "love" has been written about numerous times, in countless ways, and now Niwot High School alum Daniel Fiamengo is writing that it's stupid. Or rather, that when talking about feeling in love, we sound somewhat silly. On Sept. 4, Fiamengo released his debut single "Stupid in Love."