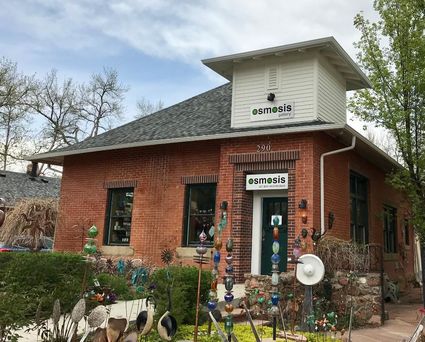 The small two-story red brick building at 290 2nd Avenue, now Osmosis Art and Architecture was originally a Seventh Day Adventist church. When the congregation of the church disbanded in the late 1920’s, the building was renovated into a residence by Harry Slater. That’s most likely when the bell tower sitting atop the structure was removed. Local historian Anne Dyni has a photo of the building in one of her books. 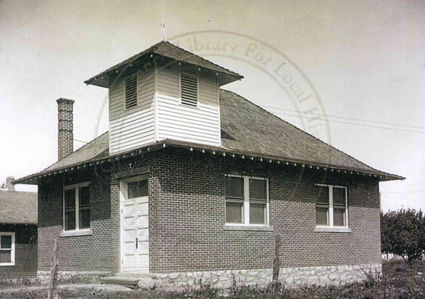 The building’s present owner Anne Postle said, “Ever since I bought it and Anne Dyni showed me that picture, I have wanted to rebuild the tower. It doesn’t add any space; it’s just one of those things you do because it’s history and it’s good for the town. When I had to put on a new roof because of hail damage, it seemed like if I was going to build the tower, this was the time.”

With the new roof work being done earlier this year, up went the replaced tower in the same place and at the same size as the original. Porchfront Homes of Niwot was the builder on the project.