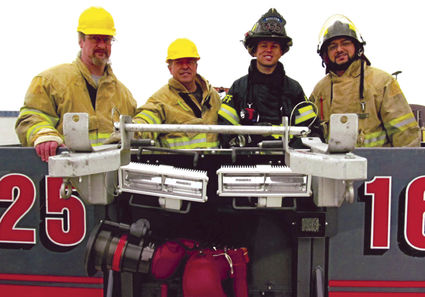 He is survived by his mother Toby of Del Rey, Fla., and brother Jeff of Boca Raton, Fla. He also leaves behind many, many close friends and associates in the Niwot and Gunbarrel areas, where he was a resident for more than 25 years.

Frankfort was born and raised in Chicago, then lived with his parents and brother in the Phoenix, Ariz. area during the 1980s. Frankfort relocated to Boulder County in the early 1990s, first to Gunbarrel Country Club and more recently to Niwot. 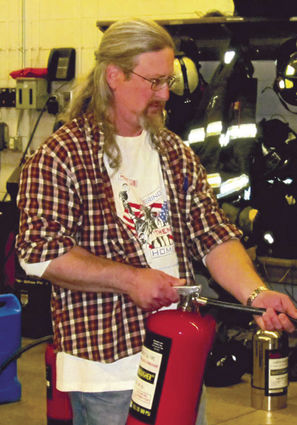 Frankfort was actively involved with many of the area’s civic organizations, including the Niwot Business Association and the Niwot Community Association. He served as parking and security coordinator for Rock & Rails during the last several seasons, and in a similar capacity for Jazz on 2nd Ave. He was also a certified volunteer firefighter, and held a number of certifications in CPR and other emergency medical measures.

“He really liked helping the local charities, especially the first responders,” his brother Jeff said. “Anything to do with the sheriff or fire departments.. He was very supportive of that community.”

A celebration of Frankfort’s life will be held in May. Details will follow.