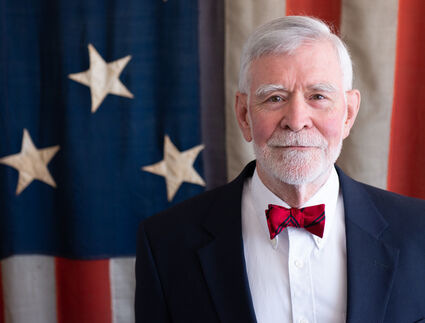 Niwot-area resident David Skaggs is putting himself forward as a candidate for the recent vacancy in House District 12.

A Niwot-area resident and former U.S. Representative, David Skaggs, is one of a handful of people who have expressed interest in the vacancy in Colorado House District 12. The unexpected opportunity became available when Representative Tracey Bernett of Louisville recently tendered her resignation.

Bernett resigned just before the new legislative term began under allegations that she falsified...