Story Behind the Name: Parker Park 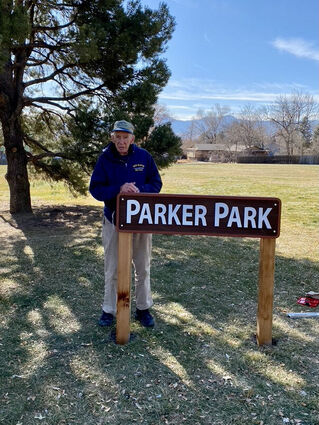 Gene Parker was in his late thirties when he and his wife Denise bought a spanking new home in Gunbarrel's Heatherwood subdivision. The year was 1967, and most of Heatherwood was still a twinkle in its developers' eyes.

A short walk from the Parkers' new home were a couple of acres of open space with a clear view of the mountains. The site was designated as a future park, but as time passed, th...