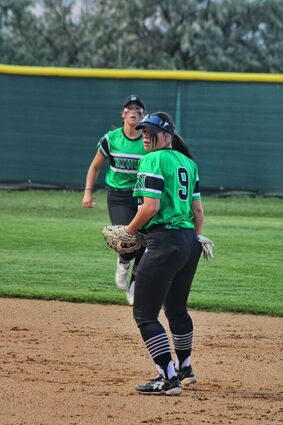 Zoie Chociej's dominant senior season has her feeling optimistic that she can continue her softball career in college.

The Niwot High School second baseman had highs in batting average (.645), RBIs (33) and home runs (six) while striking out only six times in 73 plate appearances for the fall 2022 season. She was also named the MaxPreps/NFCA National Player of the Week in August thanks to her...