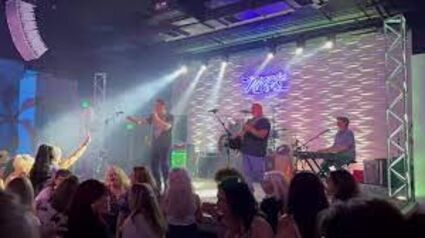 Last Men on Earth will return to Rock & Rails August 4.

There's one person who commands the Rock & Rails stage more than once during the course of this season, and it's Mark Trippanese, frontman for Last Men on Earth. While he also leads The Long Run, he calls Last Men on Earth a "variety rock band."

It's really a lot more than that. It's arena rock for everyone, featuring popular favorites that audiences know and can dance to. And the band can...