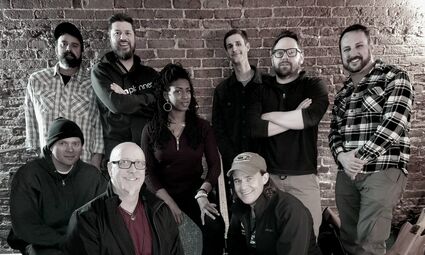 This week's Rock & Rails headliner, Atomga, is bringing its signature mix of Afrobeat music infused with jazz, rock, hip hop and funk to Whistlestop Park June 9. The band was co-founded by tenor sax player Frank Roddy and guitarist Casey Hrdlicka who met when they were part of the nonprofit organization, Friends of Red Rocks.

Roddy brought a background as a Nashville-based songwriter to th...