Series: Student-Athlete of the Week | Story 83 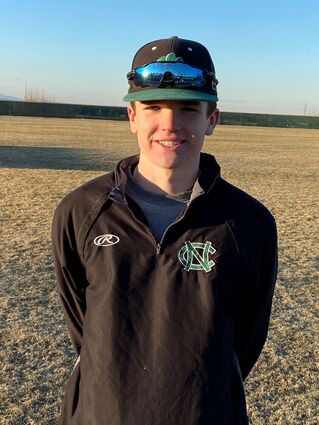 When the Niwot Cougar baseball team took the field for the first time March 12, senior Walt Van Riper was on the mound. Van Riper went four innings in the opening 10-9 loss to Skyline in a non-league game, but was not involved in the decision. At the plate he had two hits in four plate appearances, scoring twice and driving in a run.

The versatile Van Riper, who also started as a guard on the...