Arts Student of the Week-Hosanna Adams 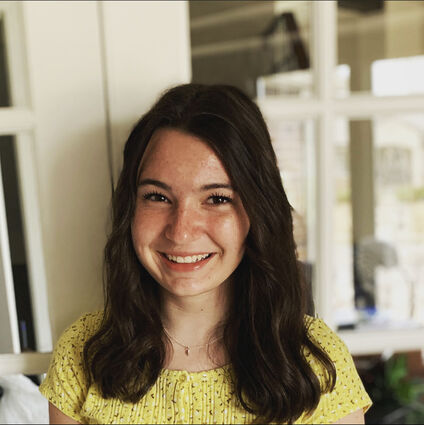 Niwot junior Hosannah Adams is a student in Niwot High's advanced drama class and recently starred as Black Stache, a proto Captain Hook, in the school's production of "Peter and the Starcatcher."

Live theater returned to the Niwot High stage on Nov. 5 with "Peter and the Starcatcher," and at least one of the cast members was thrilled to be back in front of a live audience. Junior Hosannah Adams starred as Black Stache, the play's comedic foil, and hearing crowd reaction in real time again is definitely something she missed.