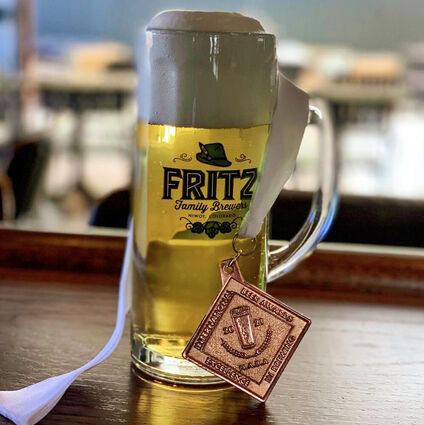 "The competition is a fairly large one, held in Idaho Falls every year," Fritz Family Brewing owner Cory Buenning said. "It's been around for about two decades and held in conjunction with a large beer festival that donates proceeds to the nonprofits."