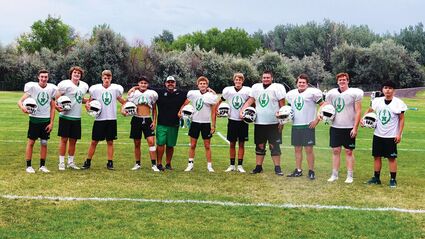 Year two of the Coach Nik Blume era will commence at 7 p.m. on Aug. 27 when the Niwot football team opens its season at Greeley Central. The Cougars struggled with a 1-6 record in 2020 but anticipate their returning core taking the next step.

Niwot's two biggest losses of the offseason came with the graduation of former quarterback Ayden Bartko and two-way talent Cooper Ackerman. Their replace...