Series: How things get done in Niwot | Story 8 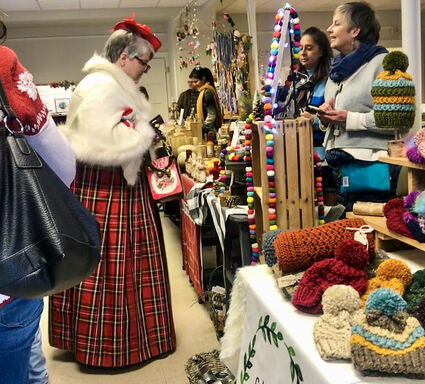 The Women's International Niwot Club, or WINC, hosts the annual Christmas Fayre, traditionally held at the Left Hand Grange in early December. The event brings a wide variety of craft and food vendors to Niwot, with an emphasis on the Christmas holiday season.

Women's International Niwot Club, or WINC, as it has come to be known, has been active in the Niwot community for 11 years, though it was officially incorporated in 2015 by founder and current president Deborah Read Fowler.

Fowler, a local realtor originally from England, first brought a chapter of the Daughters of the British Empire to town, but after several years of seeing most of the money...