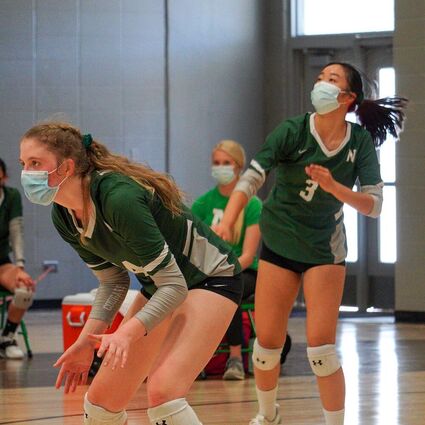 The wins just keep coming for Daisha Agho and the Niwot volleyball team. During the first week of April, the Cougars dispatched three more opponents in the new Longs Peak League, improving to 7-0 on the season, and moving up to third overall in the Class 4A state rankings. One of those opponents was Frederick, an up-and-coming team that is also making its way up the rankings, and that managed t...