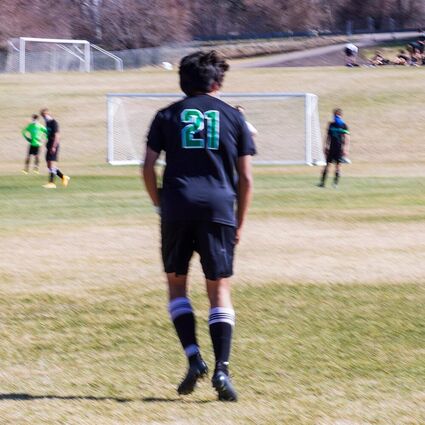 The wins keep coming for the 6-1 Niwot boys soccer team which has now won five in a row and holds a one game lead in the 3A/4A Longs Peak League through April 4.

Led by head coach Stephen Dimit, Niwot is in the midst of playing six games in 10 days against league opponents. The Cougars' third game of the stretch came at home against Frederick on April 3. Timely goals paired with strong defense...