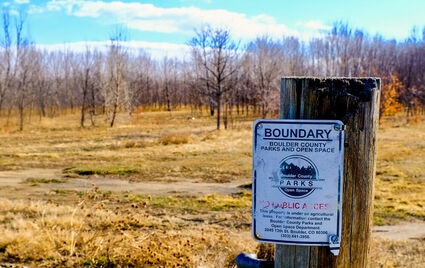 There are no specific plans yet for how to manage Boulder County's Rainbow Open Space which includes living trees still growing at the former nursery.

Boulder County Commissioners have removed Rainbow Open Space as a potential site for a large-scale compost facility. The move comes nearly four weeks after commissioners accepted a withdrawal of the application for a special use permit being sought by Boulder County Public Works.

The decision was based on several reasons, according to a news release from commissioners, which state, "After caref...