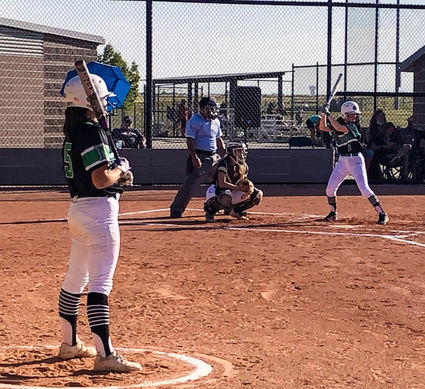 In an eight-inning thriller east of I-25, Niwot softball upset the top-10 ranked Frederick Warriors 16-14 on its home turf on Thursday, Sept. 24. The Cougars moved to 6-8 on the season with two games remaining.

Niwot played in its ninth game decided by two runs or less, but it was anything but close early on. Behind a two-run home run, Frederick scored three runs in the first inning off freshm...