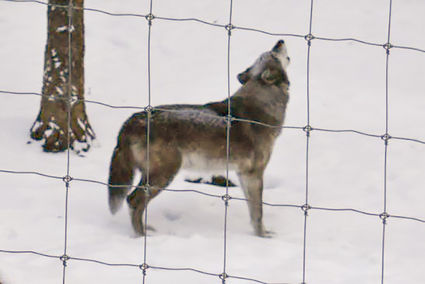 Proposition 114 proposes the reintroduction of gray wolves to Colorado by 2023.

The gray wolf, or Canis lupus, once was the most widely ranging land mammal on earth. Due to habitat loss, general fear, and hunting, its once widespread population has dwindled. The last native wolves in Colorado were killed in the 1940s and the gray wolf was added to the Endangered Species Act in the 1970s.

There is currently one confirmed pack of six wolves and one lone wolf in Colorado, how...