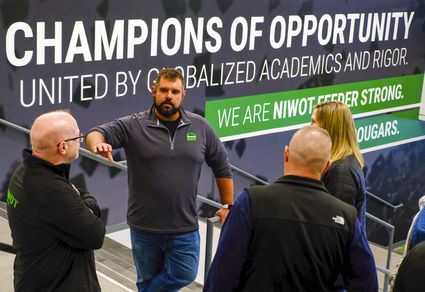 Niwot High School head football coach Nikolas Blume had a gut feeling his inaugural season at Niwot would be delayed. Even so, the news was still a punch in the gut.