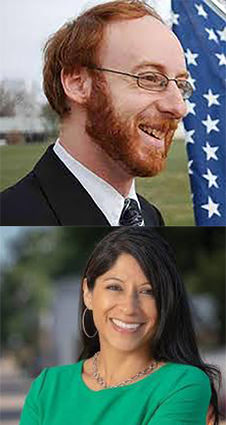 Since the death of Minneapolis resident George Floyd, the Black Lives Matter movement has once again come to the forefront of American thought. Along with the calls to specifically end police violence, there have also been calls for cities and various levels of government to reform, defund and even abolish police departments.

Police violence has once again become a divisive issue in the country...