Desert Twilight brings out the best in Niwot runners 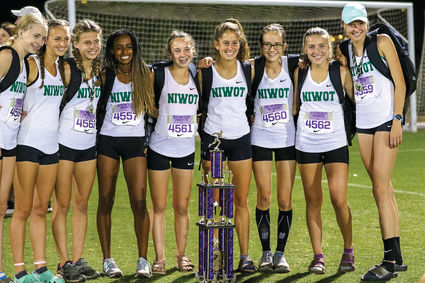 Niwot cross country has emerged as one of the top programs in Colorado, and now it can claim its spot among the best teams in the southwestern U.S., after an impressive performance at the Nike Desert Twilight Festival in Casa Grande, Ariz. on Sept. 27. 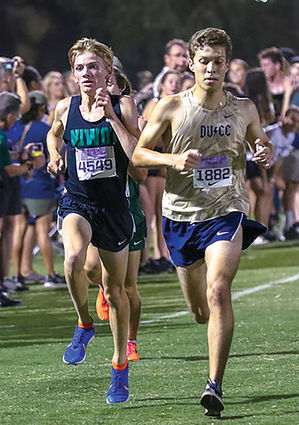 Sophomore Zane Bergen was the top runner for the Niwot boys at the Nike Desert Twilight Festival in Casa Grande, Ariz. on Sept. 27.