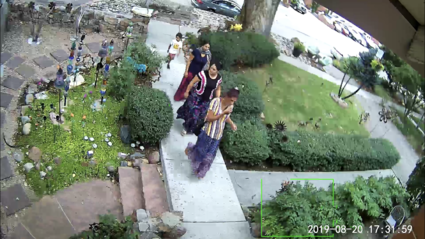 Courtesy photo Three women and a young boy were reported to the Boulder County Sheriff’s office after they left Osmosis Art and Architecture and reportedly stole at least one item from the business on Tuesday, Aug. 20. Anyone with information is asked to contact the sheriff’s department at 303-441-3600.