Fracking: Recognizing oil and gas wells in the area 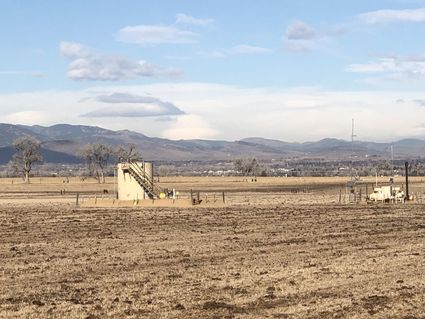 A well-pad north of Lookout Road, on City of Boulder Open Space land.

Fracking has been at the forefront of the news for several years, and we live in an area peppered with fracking equipment and the various accoutrements that accompany the controversial extraction method. Proposition 112 did not pass in the last election; had it passed, the distance that fracking operations would have to be from sites such as school, homes, and public spaces would have been 2,50...