Student-Athlete of the Week: Jackson Foy 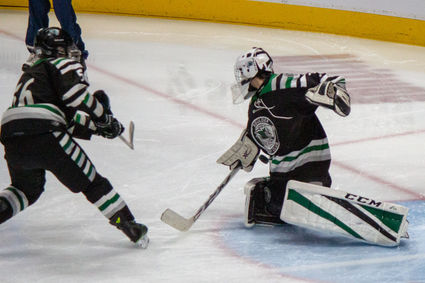 Student-Athlete of the Week: Jackson Foy

2018 ended on a high note for Niwot ninth-grader Jackson Foy, who beat out dozens of the state’s top U14 hockey goaltenders to win this year’s Colorado Avalanche Mini 1 on 1 Challenge.

Foy survived two rounds of qualifying in December before reaching the finals, which were held at the Pepsi Center on Dec. 28. There, he outlasted two other competitors in the shootout style tournament and wa...