New Horizons' mission flawless thanks to scientists from Colorado 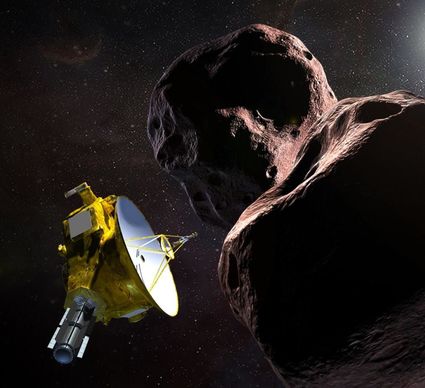 Ultima Thule, a Kuiper Belt object more than 4 billion miles from Earth. Ultima Thule is the most distant planetary body ever visited by a spacecraft.

Any one of a thousand things could have gone wrong, causing New Horizons’ flyby to Ultima Thule, four billion miles from Earth, to fail. But the team of scientists led by Niwot’s Dr. Alan Stern made the most distant space mission ever a smashing success on the first day of 2019.

“It not only worked, it worked flawlessly,” Stern said. “Every single scientific instrument worked, the sp...