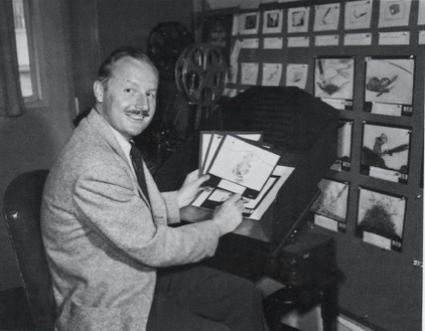 Jim Algar was one of the original animators hired by Walt Disney.

If you grew up in America, chances are you’ve had at least some exposure to Mickey Mouse and his creator, Walt Disney. It’s more likely that a larger part of your childhood, and your children’s childhoods, has been influenced by the imagination of those pioneers who were at the forefront of creating the cultural phenomenon that is the world of Disney.