Gunbarrel church and school work together 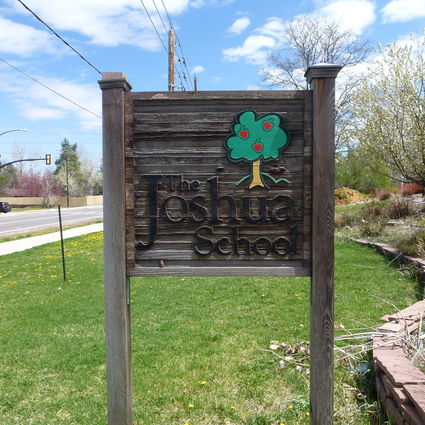 The Joshua School is located in Shepherd of the Hills Lutheran Church on Lookout Road in Gunbarrel.

Shepherd of the Hills Lutheran Church has been a mainstay in the Gunbarrel neighborhood since 1974. Today, Pastor Janet Kettering is making sure that the church’s role in the community continues.

A former court reporter in Minnesota, Kettering has been a Lutheran pastor for nine years and began her ministry at Shepherd of the Hills in November 2016. Kettering is carrying on the church’s long-held mission set by its first pastor, Glenn Lundahl, that the church belongs to the community.

“We certainly continue in that understanding today,” Kettering said.

The church’s site manager and former Courier reporter Jeremy Jaeger said, “The main stakeholder today is the Joshua School.” The school is dedicated to changing the lives of autistic and special needs children.

“By providing a home to the Joshua School [and] a safe place for them to come, …” Kettering said, “it’s a ministry to us. Because our overall sense of being a church, being a faith family, we want to bring wholeness to the lives of individuals and families… and the entire community. We provide that opportunity here for the Joshua School.”

School principal Martha Muth said four public school teachers created the concept for a school for children on the autism spectrum by pooling their retirement money. With the main school in Englewood, they quickly realized that there was also a need in the northern part of the metro area.

The school currently has 17 students ranging in age from six to 21. “Their primary diagnosis is autism spectrum,” Muth said. “We do sometimes take children with developmental disabilities. Those can be Down Syndrome or chromosomal abnormalities.”

The school uses applied behavioral analysis to help its students. “It’s a very prescribed method of changing children’s behaviors by keeping track of what situations,…events and what things are causing the behaviors, then providing positive reinforcement to change the behavior.”

Usually, a medical professional has identified a child as being on the autism spectrum. “But every child is so unique, that we run assessments to determine the specific strengths and weaknesses of a child and address those,” Muth said. Students then begin an individualized plan. 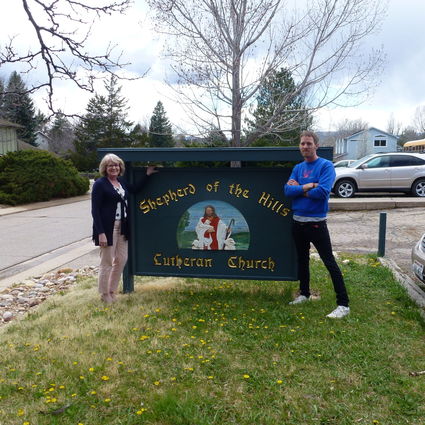 The Joshua School is currently serving the St. Vrain Valley, Adams 12, Brighton 27J and Boulder Valley school districts, but the school can accommodate any child in the Denver metro area.

While the school looked at many places to expand, Shepherd of the Hills had an existing school setting. The parking lot would also easily accommodate the buses. Muth said, “The church worked out to be the best setting for the services we provide.”

“The neighborhood has been amazing,” Muth said. “We’re out walking or riding our bicycles and we’ve had no issues.”

The church and the school have created a wonderful symbiotic relationship.

Kettering is working hard to move forward in the community “We’re about building bridges, not walls,” she said. “We nourish spirits and bodies and we just become whole.”