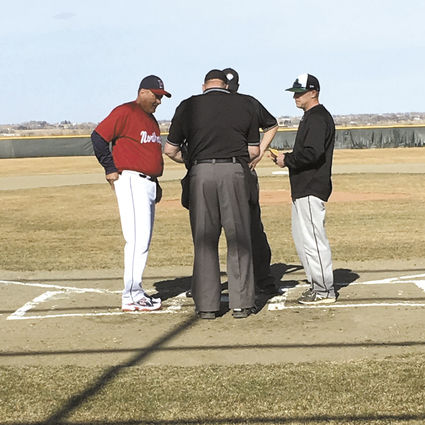 Niwot head baseball coach Adam Strah had strangely mixed feelings after his team’s loss in the season debut on March 8. Though unhappy to come out on the short end of the 3-1 contest, Strah said he was heartened by his youthful squad’s performance against the older, battle-tested Grizzlies.

“It was very encouraging,” Strah said. “It’s two sides of the same coin. We hate to lose. We...