Boys Basketball Preview: Despite upheaval, Cougars ready for deep run in the playoffs 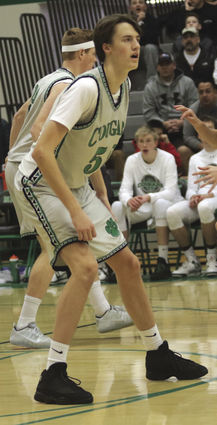 Following the graduation of seven varsity players and the unexpected resignation of head coach Preston Hardy, there isn’t much resemblance between the Niwot team that exited the court after a playoff loss to Elizabeth last February and the one poised to take the court against Frederick on Wednesday night. But that’s just at a glance, according to new interim head coach Eric Hejl. Behind the...