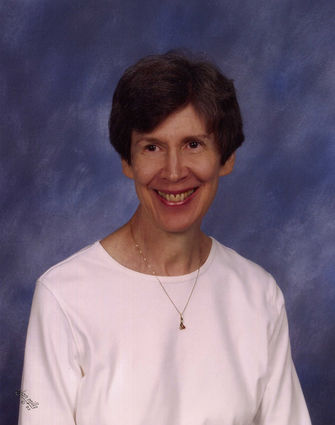 She was born October 22, 1941 to Alfred P. and Della Parker Wertz in Easton, PA. Charlotte graduated from Easton High School and Pennsylvania State University, where she received a B.S. in Elementary-Kindergarten Education. She later received an M.A. in Guidance and Counseling and an Ed. S. in Educational Psychological Studies from the University of Colorado Boulder.

Charlotte was a teacher for Warren Township School District in New Jersey, Pomona Unified School District in California and Richland-Bean Blossom School District in Indiana. She worked as a counselor at Falcon School District 49 in Colorado Springs, CO for six years, where she began the first elementary counseling program for the district. Charlotte then worked in Weld County School District RE 5J in Johnstown, CO for 13 years. She belonged to numerous organizations related to education and mental health, including Phi Delta Kappa.

Charlotte is survived by her son David of San Jose, CA and daughter Janet of Boulder, CO. She is preceded in death by her parents and her brother Richard Wertz (1989). A private service will be held. Interment will be at Northampton Memorial Shrine in Easton PA. To send condolences please go to http://www.cristmortuary.com.