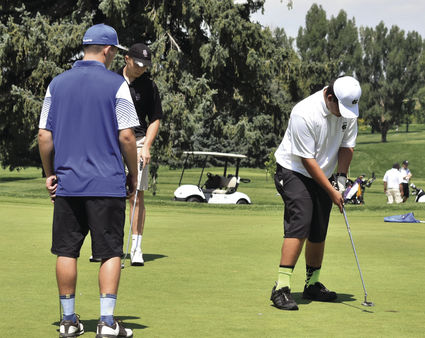 The Niwot boys golf team completed the Greeley swing of their season last week, playing four tournaments in five days in and around Colorado’s twelfth most populous city, coming away with three top-ten finishes.

“I don’t want to say it was a grueling week,” said Cougar head coach Ed Weaver of his team’s early-season trek up north. “But there was a lot of golf.”