Accident in Niwot claims the life of a Boulder County employee 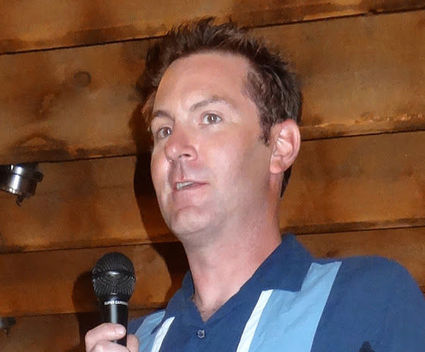 Niwot - Just after 11:00 am this morning, a Boulder County employee called 911 to report that one of his co-workers had been found along the Lobo Trail, unconscious, with his ATV on top of him. The man's two co-workers were able to move the ATV off of him; while...