New face behind the pulpit in Gunbarrel 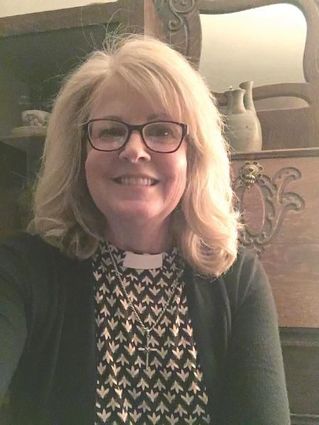 Rev. Kettering, who originally hails from Minnesota, followed a long and circuitous route before arriving at her current appointment in Gunbarrel. A “second-career pastor,” Kettering spent nearly 30 years work...