Cougars beat Longmont for the first time since 2007 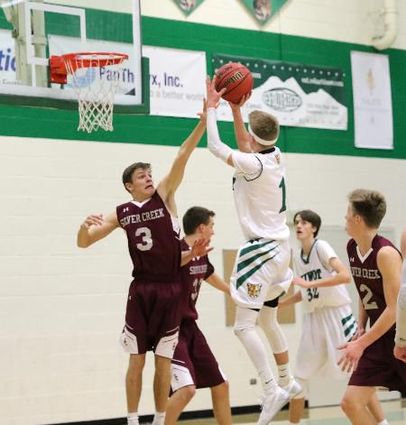 The last time the Niwot boys basketball team beat the Longmont Trojans—on January 12, 2007—the world was a much different place. Earlier that week, on the 9th, Apple CEO Steve Jobs unveiled the iPhone to the world for the first time, though devices wouldn’t reach customers for another six months. And later that week, on the 16th, Barack Obama, a relatively unknown junior senator from Illi...