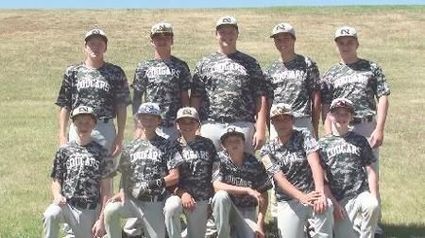 Niwot Legion D entered the Colorado American Legion Baseball State Tournament as the eighth seed in the eight-team, double elimination tournament. Though Legion D is composed of 12 teams, only eight qualified to compete in the tournament.

With its first game against Fairview, the tournament’s number one seed, Niwot was pressured to perform from the start. Though the team ended the bottom of...