Series: Out in Leftfield | Story 1 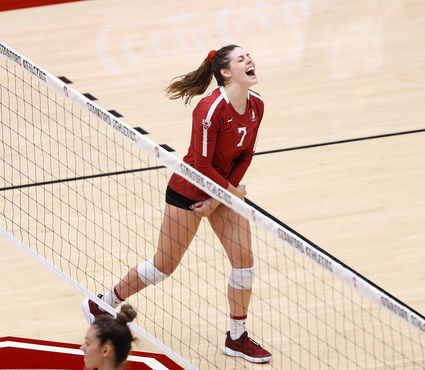 Mackenzie Fidelak (Niwot) was part of Stanford's NCAA national championship team, which defeated Wisconsin Dec. 24 in the NCAA finals. Fidelak, a sophomore opposite hitter, played in six contests during the season, but did not see action in the NCAA tournament. Her most extensive action came against Arizona State in a 3-0 victory Oct. 13, where she played...